Years ago, I was the marketing manager for a bank. Marketing was a relatively new function in the banking industry, and my bosses, who were close to retirement age, did not understand the idea of paying a person to create, promote, and sell customer-satisfying products and experiences.

Because I spent much of my time visiting branches and community events, I wasn’t often seated at a desk where they could see me “working.” They feared that I was not getting my job done. They were getting the impression that the time I spent outside the office wasn’t in service to the work they hired me to do.

It’s awkward for bosses to come right out and say: “What do you actually DO?” So, they try to control your activities instead of measuring your accomplishments. Doing this temporarily allays their fear that you’re wasting time and the company’s money…something they fear they’ll be blamed for.

After a few inquiries from my bosses about how I was spending my time, I decided to be proactive by creating a weekly form (see sample below). Each Friday, I gave this completed form to each of them to help them feel more in control and to show my value.

Below is an example of this form: 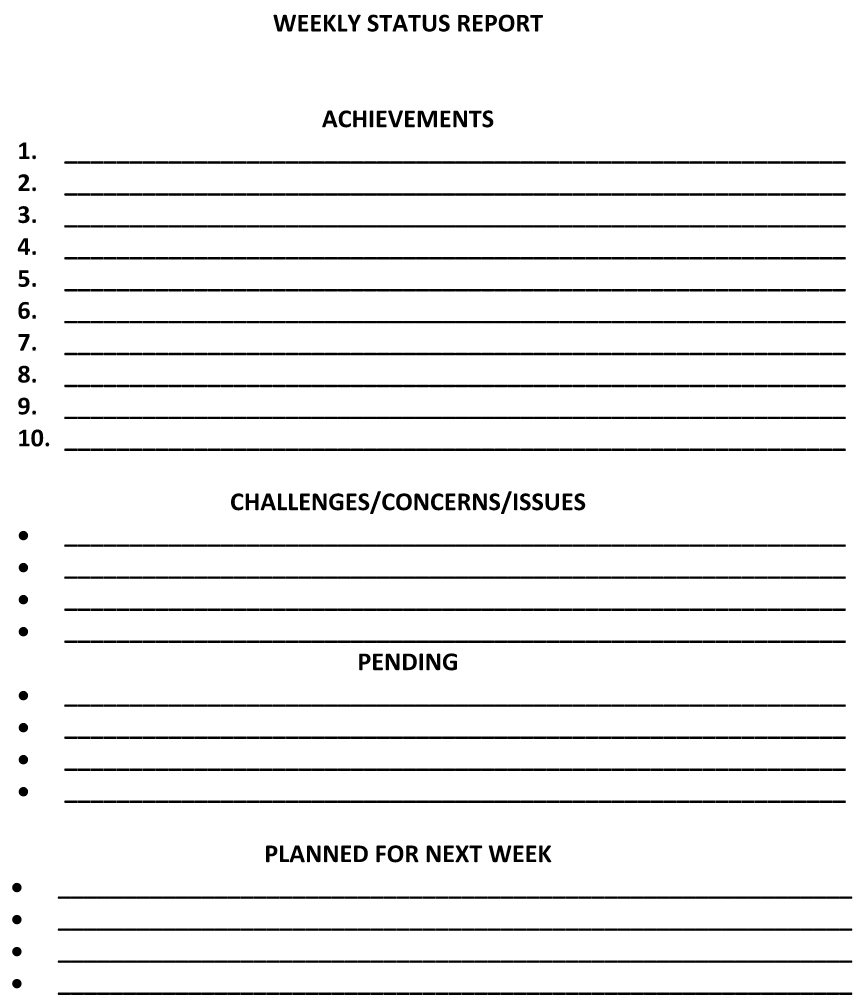 Not only did this form make them see that I was getting a lot done, but it helped me address issues that I was having difficulty achieving —without directly complaining about or blaming others. For example, there was a Regional Director in charge of all the branches who was a “good old boy” who talked a good game, but never followed through with things like returning calls to angry customers to resolve their issues. His behavior made the bank and branches look uncaring about customer needs…resulting in negative publicity for the bank. This weekly form enabled me to let my bosses know about the issue without whining or looking like a tattle tale.

This weekly form also helped me prepare for my Annual Performance/Salary Review. I’d consolidate my most significant achievements and send an annual achievement report to my bosses. This was like a Report Card for them so that they had concrete evidence that I was productive and an asset to the bank.

So, if you have a boss or bosses who micromanage you, think of things you can do to help them feel more in control. This form is just one of the things that I found worked for me over the years. 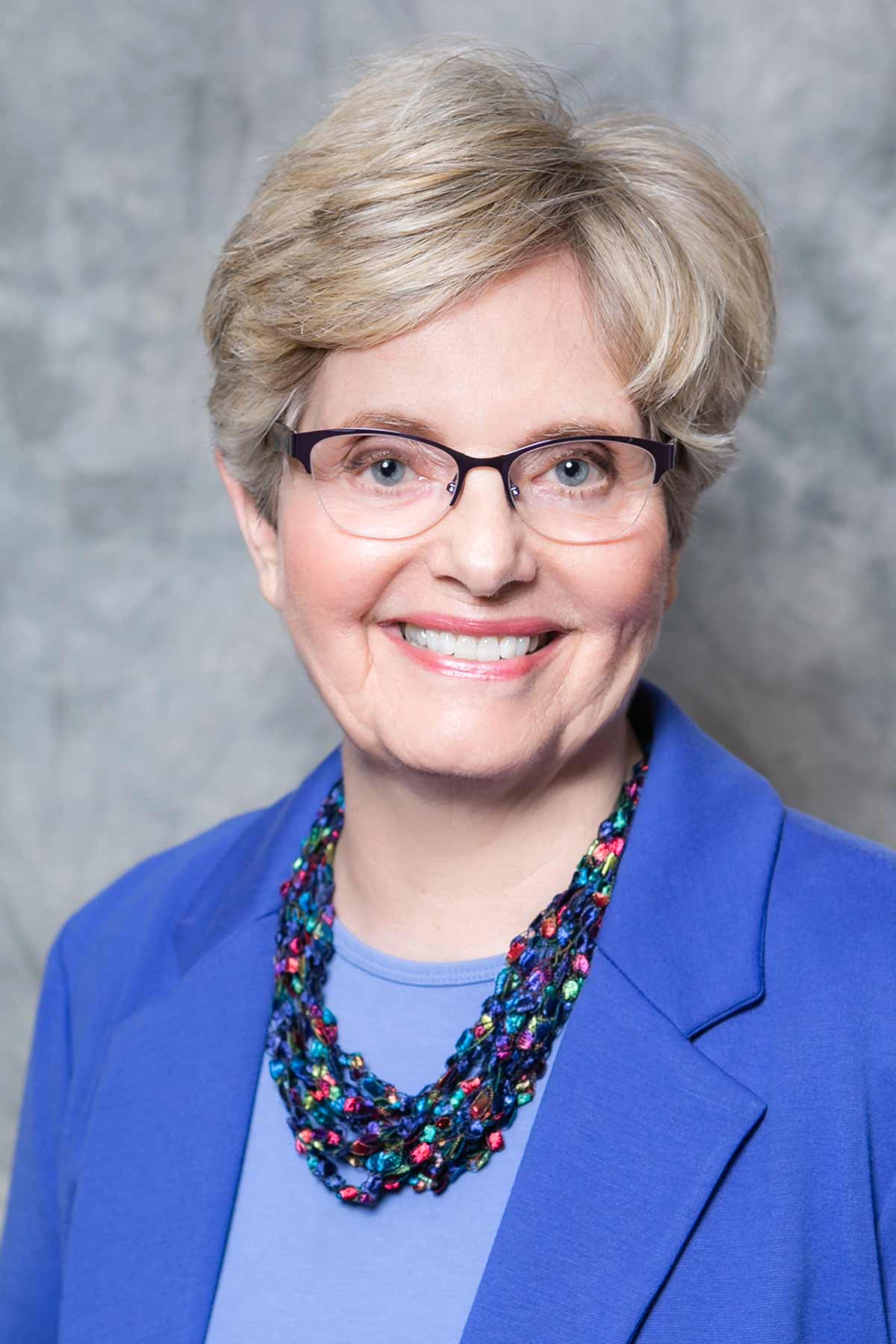