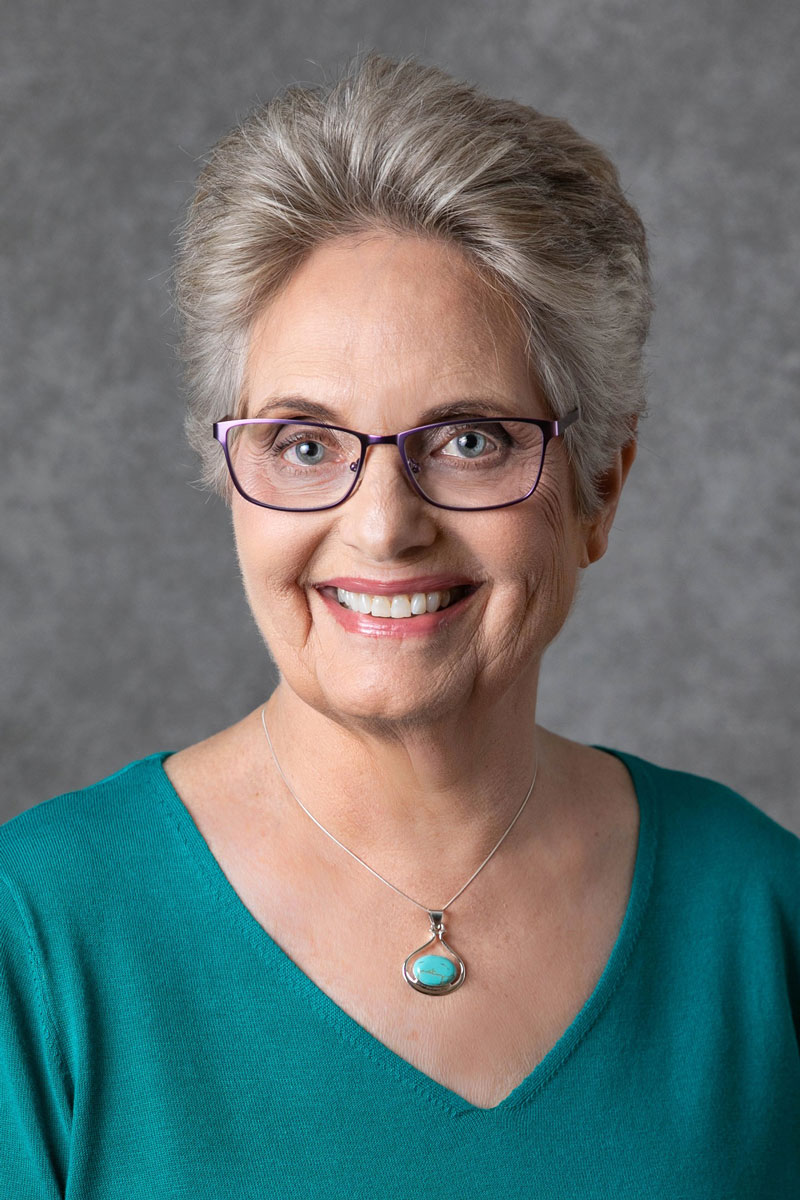 That’s where I come in.

I’ve been in your shoes. At one point in my career, I took on a new position that paid me twice as much as my previous job, but with much less administrative support. Increasing my salary so fast made me feel I needed to do even more to justify what I was being paid.

I worked night and day for the 3 months leading up to the due date of an important project. Totally exhausted at the end, I recall waiting to be applauded for my valiant effort. But, my only reward for my diligence was to be given another project immediately with another unrealistic deadline!

That’s when I had my transformational “aha” moment: The only reward for an 80-hour week is another 80-hour week. 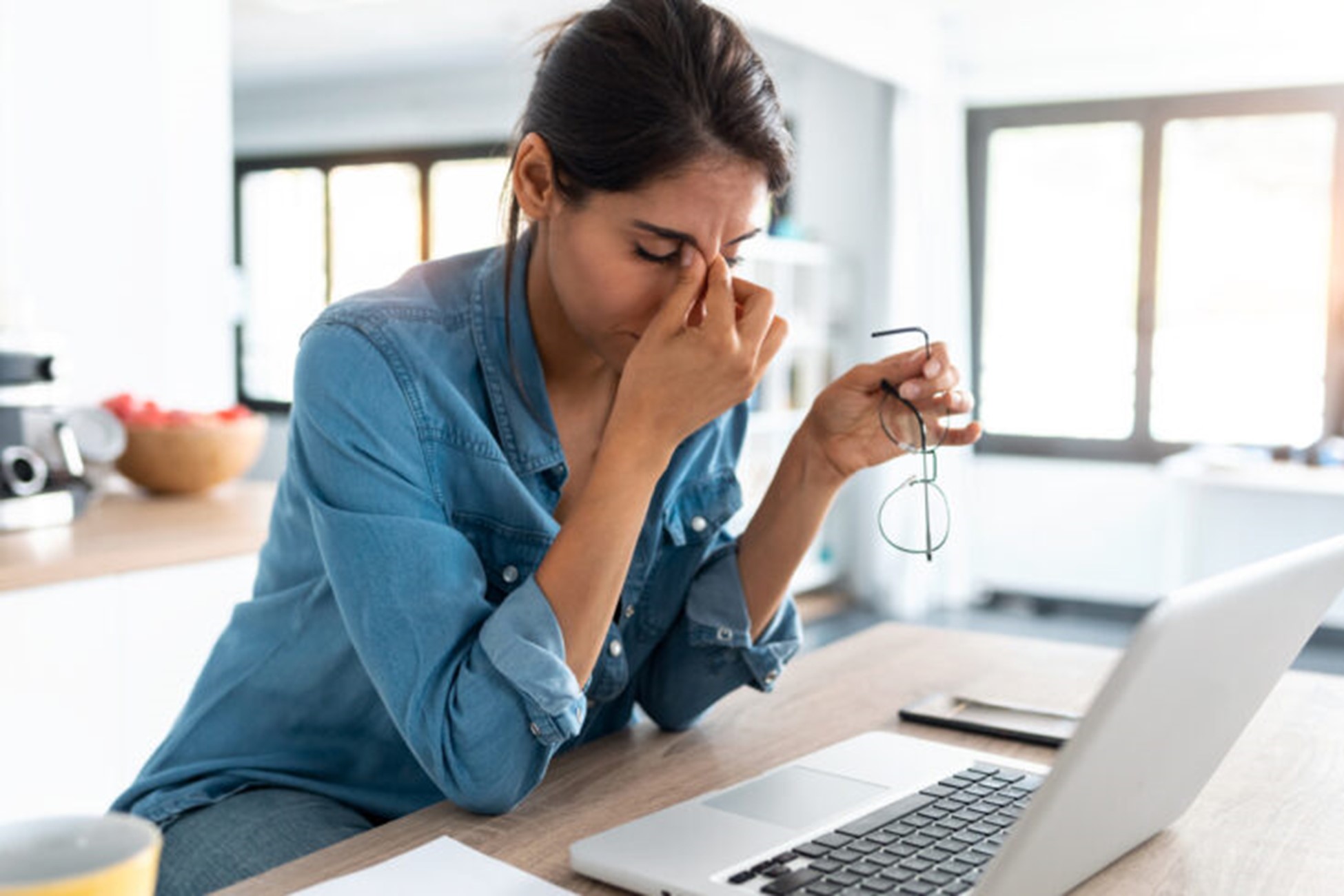 As the years went by and I became a consultant to companies that had morale problems, I saw a pattern that helped me understand this dynamic:

This dynamic causes “A” Players to be assigned more work than anybody else. As a result, they often burn out or become demotivated when they see the inequity.

I was an “A” Player. I thought workaholism was a positive trait. I ignored the bouts of adrenal exhaustion, hives on my eyelids, and incidents of crippling myself with physical issues like the inability to stand up.

I noticed that many of my peers (especially women) tended to be overachievers and workaholics. Often, we were raised in dysfunctional families. I discovered some of the following traits from this kind of childhood can be to: